Justice for the US-Mexico Border

Embracing Those Who Have Been Displaced

The Right of Seeking Asylum

Fixing a Broken Democracy
Next
Set of
Related
Ideas 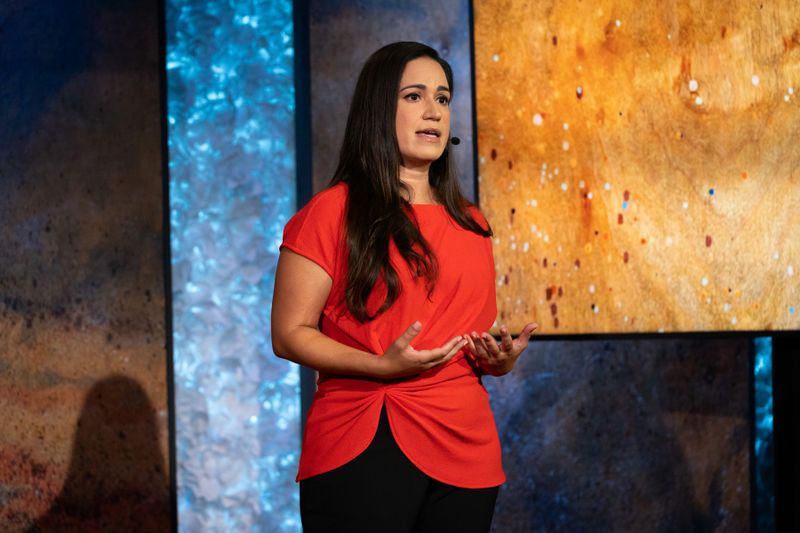 Erika Pinheiro's Talk on Seeking Asylum Gives Cause for Concern

Grace Mahas — November 21, 2019 — Keynote Trends
References: ted & ted
Share on Facebook Share on Twitter Share on LinkedIn Share on Pinterest
Erika Pinheiro, a Litigation and Policy Director of the direct legal services non-profit Al Otro Lado, recently gave a talk on the realities of seeking asylum in the United States and the unsettling truths. She talks about the devasting consequences of separating families at the border, like in the case of 18-month-old Mateo who was taken from his father and sent to a government-run shelter who failed to properly bathe him for months. She points out how the startling number of refugees who have died in immigration custody and the reality that more will die, including children.

While refugees are warned that they will face family separation and indefinite holding, for many of them, the reality is even worse. She continues by stating the: "US asylum law is an obstacle course designed to make [refugees] fail," and "the result is that the US frequently deports refugees to their persecution and death." This is not only a problem in the United States, many first world countries have also gone to extreme lengths to keep out refugees.

Pinheiro concludes: "History shows us that the first group to be vilified and stripped of their rights is rarely the last" and "these authoritarian ideals bleed over and affect citizens as well." Pinheiro elaborates by stating while lawyers will keep filing lawsuits to put an end to this inhumane practice, more work needs to be done. She urges viewers to do more to protect not only the rights of refugees but their own as well by calling their elected representatives to demand justice.
6.1
Score
Popularity
Activity
Freshness
View Innovation Webinars